The Cyprus Bridge Federation’s objectives in summary are to promote and implement programs for the development, the spread and furtherance of Bridge as an Olympic game, the popularization of the game, to compete nobly, to attract youth to bridge and in general, to educate youth socially and culturally through the game, as well as to develop friendship and cooperation among people in order to foster peace worldwide.

If you’ve never played bridge before and would like a few reasons to play, why not read our ‘Learn Bridge’ section?

A World First for Bridge

Bridge is one of the five mind sports that were played at the first World Mind Sports Games held in Beijing (China) in October 2008. It is played by over 100 million players worldwide in 130 countries over 5 continents.

Bridge has been proven to be beneficial in developing the mind, preventing some mental diseases and keeping the old young. It is used in the field of education as a support tool for students with learning difficulties and helps in the areas of: 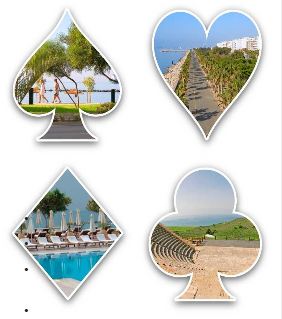