To celebrate this fact and to honour those people who have contributed so much to its establishment and success the CBF hosted an International Bridge Event on Saturday 4th December 2010 at the Hilton Park Hotel in Nicosia.

Players from all over the Island played and enjoyed a wonderful day with lunch and celebrations of 50 years of Bridge in Cyprus. 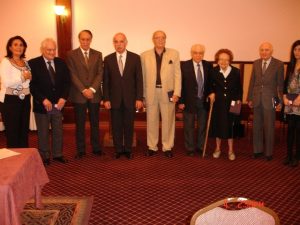 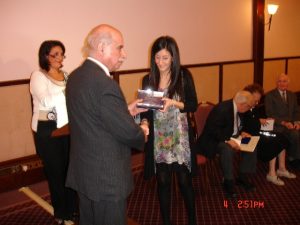 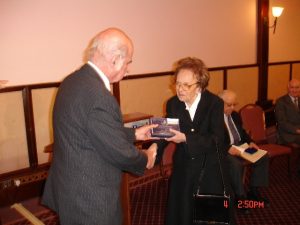 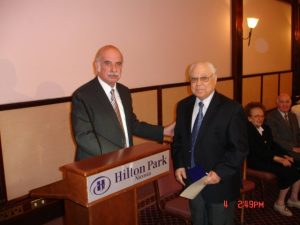 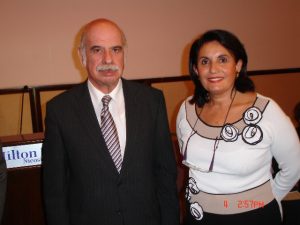 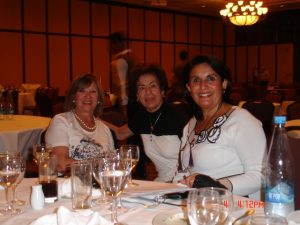